I was an only child.
I grew up in Panmure in the middle of Chinese market gardens, so my exposure to and love of things Chinese happened at a very early pre-pottery age. 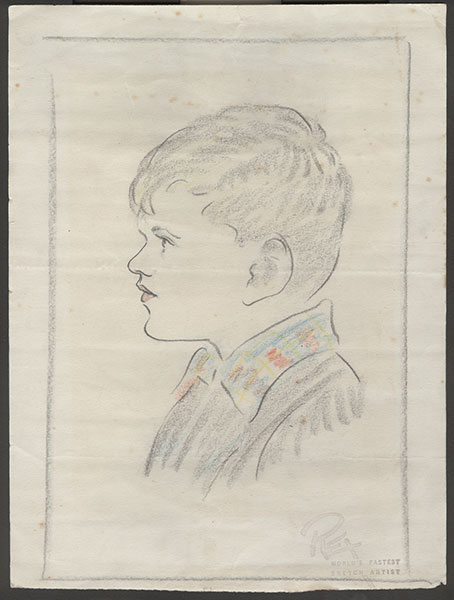 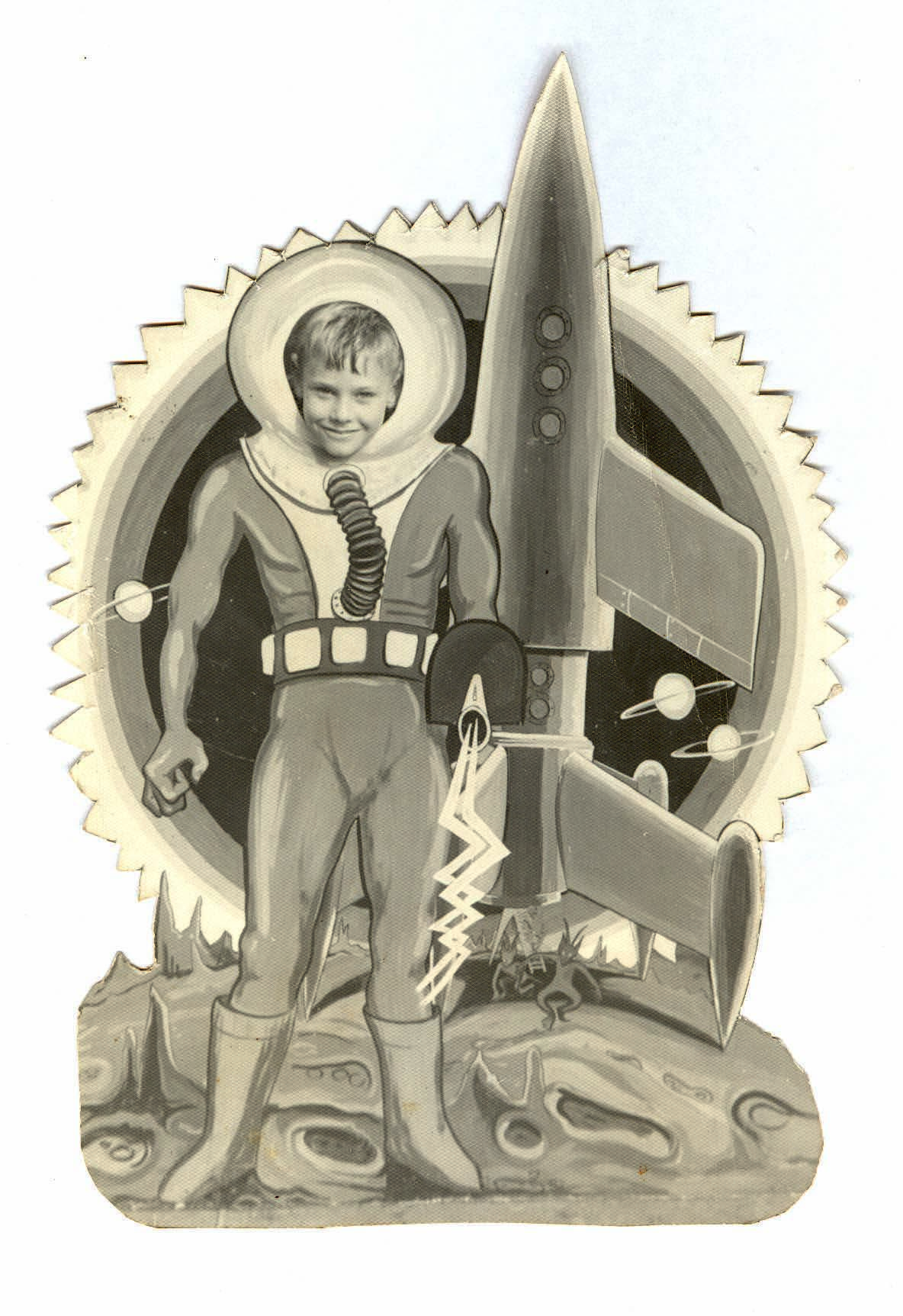 They were ex-farming people. My father had a great orchard and vegetable garden. We were almost self sufficient in fruit and vegetables.
I still persevere with my vege garden.

As a teeneger, I was an icecream boy at the Civic Theatre with Ross Skiffington, a school friend I shared a common interest in Magic with. 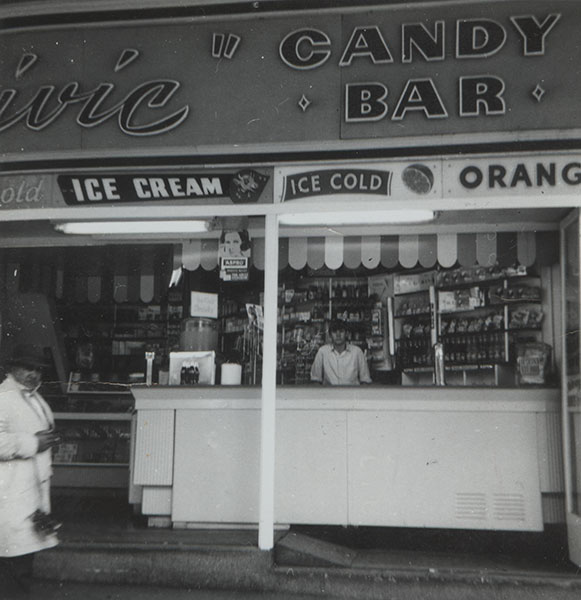 I went to university in the late 60s studying science, unsuccessfully. Repeating my failure a second year.

I was very unhappy at university and when Ross suggested a pottery night school class, I was ready. Margaret Milne was the teacher and the Tuesday night class became a refuge from the unfathomability of Maths, Chemistry and Physics.

A visit to Barry Brickell, led to working with him for two weeks. The experience exposed me to pottery as a lifestyle. I will never forget Barry's kindness and forever remain indebted.

Then I went to training college and changed courses to the arts with special interest in Anthropology and Psychology.

But ceramics had taken over.

As naive NZ boys are prone to do, I wrote to Lucie Rie and on her advice, I went to London in 1973 to study at the Royal College of Art and graduated with an MA Degree in 1975. Hans Coper was my tutor on Wednesdays. 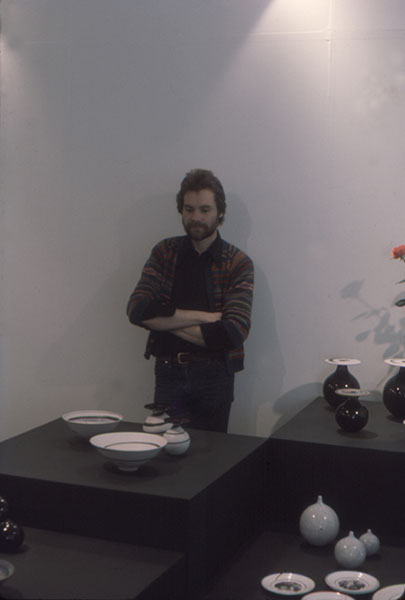 My graduation display at the Royal College of Art

Back in New Zealand in 1977 I was the director of the Auckland Studio Potter's Centre for 5 years. 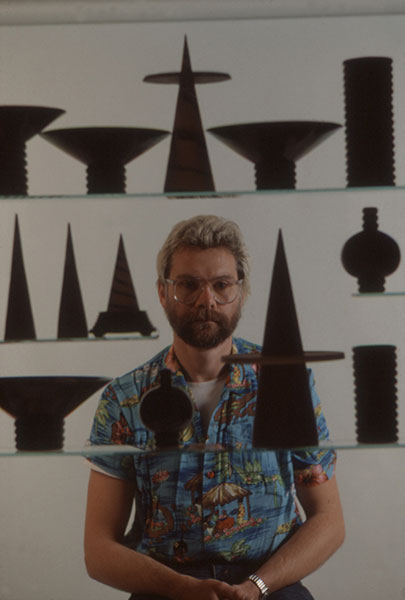 In 1983 I attended the Theatre Corporate Summer school in Taradale, Hawkes Bay and later that year began a paralell career as a Designer.

Both strains continue in my life in a balanced way. 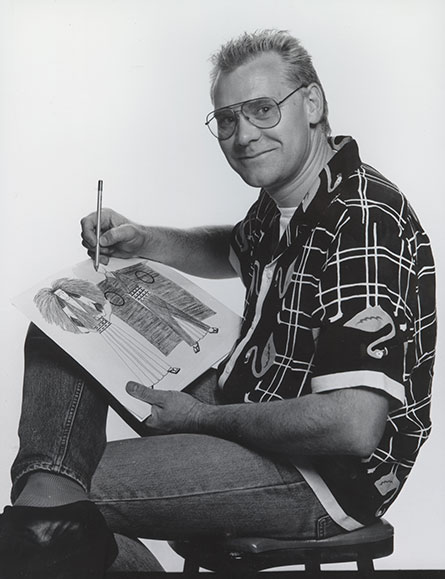 Designing THE MIKADO for Mercury Theatre 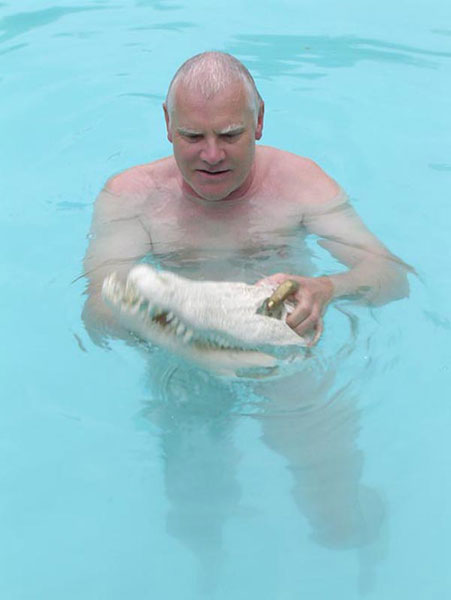